(TORONTO) – Nobody could have predicted just how thoroughly the COVID19 pandemic would disrupt every aspect of modern life – including the value of your car.

“In terms of retained values, the past year has been a wild ride to say the least,” says Yolanda Biswah, vice-president of sales at Canadian Black Book (CBB), the nation’s auto valuation curator. “We have been through steep record-setting declines last spring, followed by rapid increases, culminating in record-level retained values in Canada across the board.”

It’s hardly a trivial matter for people on a budget. Many Canadians don’t realize that the single largest new-car expense is depreciation – that silent menace that erodes the value of your vehicle, akin to monetary rust. It becomes a pocketbook issue when consumers visit a dealer to buy a new model and discover just how little their present vehicle is worth.

Biswah lays the blame – or the commendation, depending on whether you’re buying or selling – on the economic turmoil sparked by the global pandemic, which created a cascading effect in the automobile industry. A lot of it has to do with that old economics edict regarding supply and demand.

Auto sales plunged by 75 per cent last April due to the pandemic lockdown, which discouraged a lot of people from trading in their old cars for new ones. The travel industry collapsed at the same time, which left car-rental companies holding onto their aging fleets instead of buying new vehicles, which meant their old models weren’t being resold in the used-vehicle market.

There were also fewer auto repossessions to give cash-strapped families some relief, along with less driving in general as office commuters were required to work from home and their wheels gathered dust. Why replace a car that’s not being driven anywhere?

At the same time, auto manufacturers are having trouble with their supply chains – witness the recent shortage of microchips that curbed production of some models – that has prompted some consumers to contemplate buying a late-model used vehicle for the first time. The culmination of all these factors sparked strong demand for used models at a time when the supply is pinched, resulting in what CBB is calling historically high used-vehicle retained value. The firm tracks the valuations of four-year-old used vehicles at wholesale auctions in Canada and then compares those values to their original sticker price.

Thanks to the pandemic, 2017 models at auction today are fetching an average 61.5 per cent of their original price, up from 52 per cent just two years ago. The CBB people characterize this upward leap as astonishing, and it is – the higher percentage of retained value gives shoppers an average $2,000 more for their trade-in this year.

To help steer debt-wary car shoppers towards the brands and models that hold their value the best, CBB established its Best Retained Value Awards, the 2021 winners of which are made up of 2017-model-year vehicles whose depreciation was the lowest in 23 market segments (see table).

In a land where trucks and sport-utilities make up four out of five new-vehicle sales, it’s no surprise that trucks and SUVs retain their value at a significantly better 63.6 per cent, compared to 53.1 per cent for automobiles.

Break the categories down and compact pickup trucks like the Toyota Tacoma and Chevrolet Colorado hold their value better than the full-size variety like the Ford F-150, 68.8 per cent to 65.4. By comparison, premium luxury cars only held 47.6 per cent of their retail price after four years, while subcompact cars didn’t fare much better at 51.1 per cent. Apparently, Canada’s love affair with small hatchbacks has grown cold.

Toyota’s Tacoma is noteworthy for setting the record for highest retained value ever recorded by CBB. The 2017 Toyota Tacoma maintains an incredible 87.1 per cent of its original retail price. The Jeep Wrangler and Porsche 911 come second in highest retained value, both with 82.3 per cent. 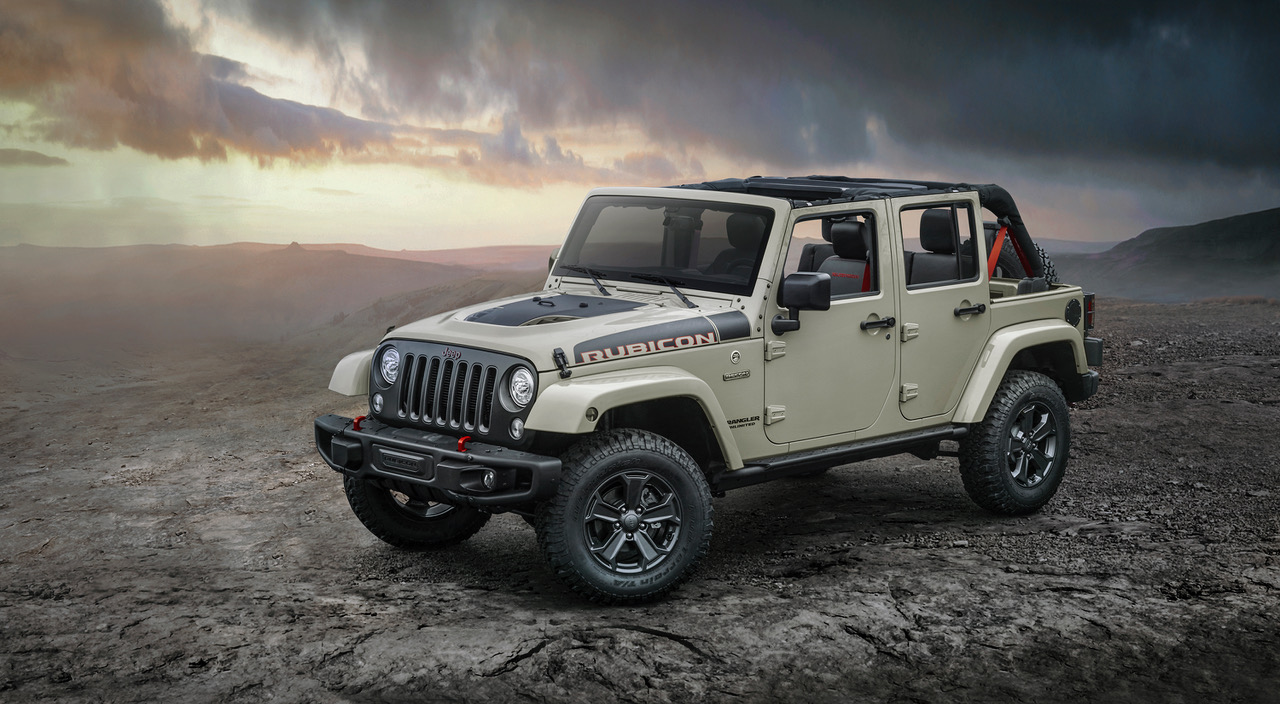 Other notable models that hold their value well include the subcompact Honda Fit, the Porsche Panamera luxury car with its eight-year winning streak, the Honda Odyssey minivan and the Toyota Tundra full-size pickup, which won its category 11 times in the past 12 years.

The Zero Emission category has notched some progress since it was introduced as an award category in 2019. Used electric vehicles are becoming more valuable these days: the EV category retained 47 per cent of original MSRP on average this year versus 40 per cent in 2019. The all-electric Chevrolet Bolt won the category with 56 per cent retained value.

Consistency is a theme of the CBB awards. Six years ago Toyota led the pack too, winning seven of 20 categories, with the Tacoma and Tundra pickup trucks earning top honours. Porsche, Honda and Mercedes-Benz each racked up two or more category wins in 2015, along with Chrysler and Audi.

If you have an appreciation for depreciation, you can benefit from paying attention to which auto brands and models retain their value – especially in tumultuous times like these.