Lexus has announced plans to bring 20 new models to market by 2025, and more than 10 of them will carry some form of electrification, and for the first time in North America, plug-ins and battery electrics will be on the menu.

Currently, seven Lexus hybrid electric vehicles (HEVs) are sold in Canada, but there are no plug-ins (PHEVs) or battery electrics (BEVs) available. The subcompact UX 300e crossover is a BEV for Europe and Asia, but Lexus has cited higher demand and more stringent emission standards outside North America as the primary reasons for it not being sold here. But the primary HEV strategy has worked quite well for the marque, with more than two million Lexus HEVs sold worldwide since the first (RX 400h) was introduced in 2005.

But PHEVs and BEVs carrying Lexus badges are finally going to hit our shores over the next few years, and to drive the point home, they revealed the LF-Z Electrified, a showcase concept designed to highlight forthcoming electrification technology for the brand.

The LF-Z is built on a BEV-specific platform and features DIRECT4, which stands for the company’s four-wheel drive technology. Essentially, DIRECT4 enables electric motors governing each axle to be controlled independently, so vehicles built on the platform can be front-wheel, rear-wheel or all-wheel drive, depending on the driving situation. 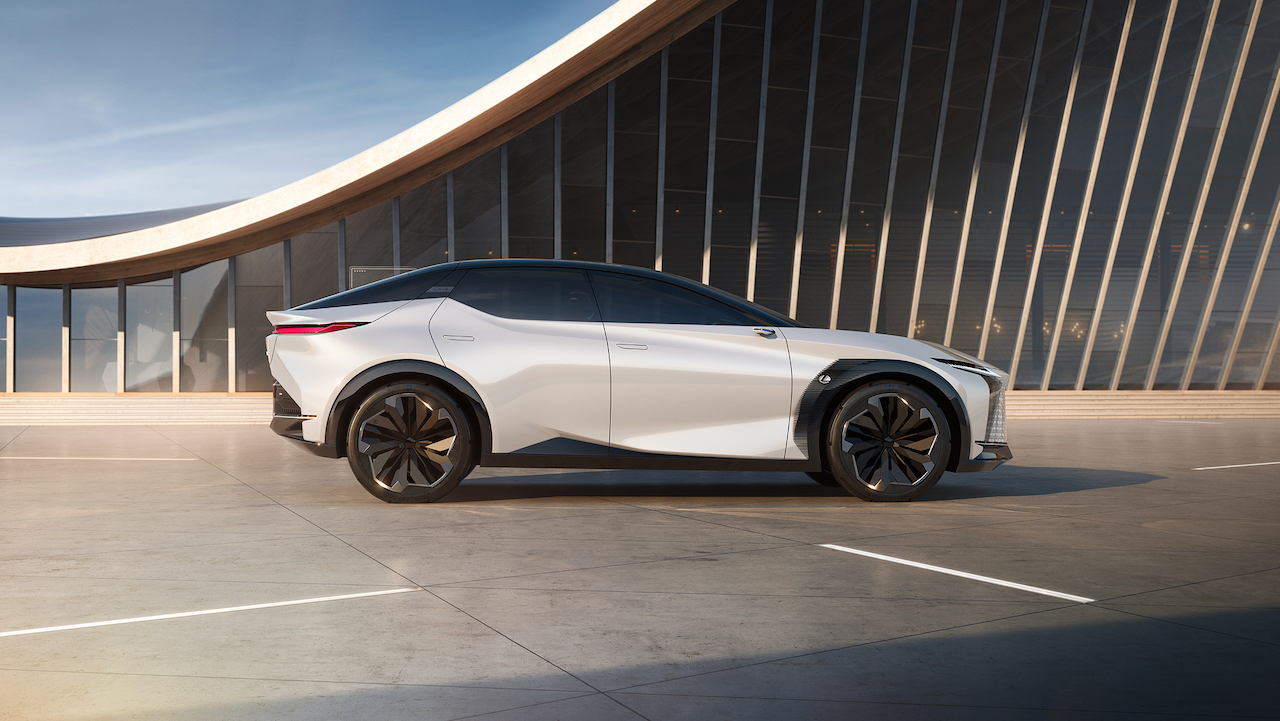 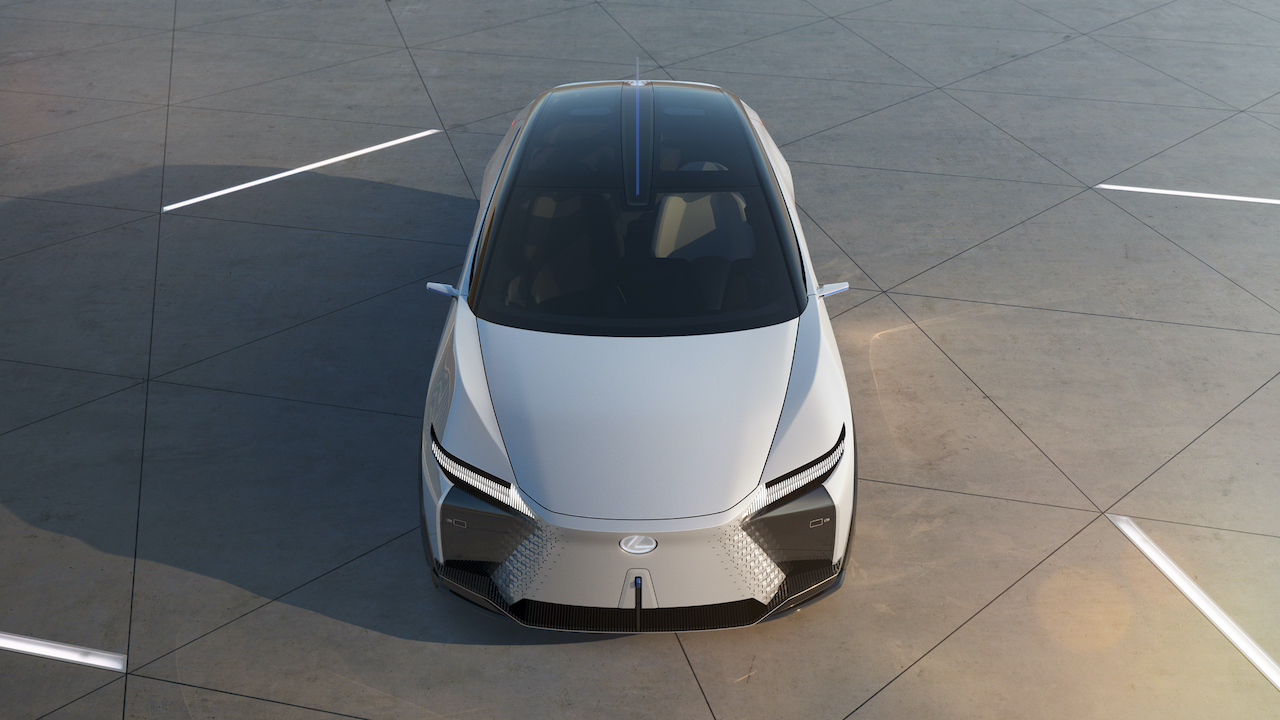 Lexus indicated the steering system will be steer-by-wire, which allow for a more direct response thanks to the elimination of a mechanical connection to the steering shaft. The system will offer greater turn-in precision with less steering angle, the company claims.

The LF-Z also provides hints regarding future design intent with what Lexus calls a ‘spindle shape’ body structure. The aim was to craft a design that would be a life-size expression of the Lexus brand icon. It also has BEV-specific styling, with a low front edge that rises towards the rear of the cabin. The vehicle’s sporty stance and large wheels are meant to convey a sense of power, while the Lexus wordmark in the combination LED taillight is also indicative of next-gen design language.

The concept of Tazuna (Japanese for rein), meant to invoke the relationship between horse and rider, is used in the LF-Z cabin. The notion, human and animal communicating through a single rein, is represented with a head-up display and steering wheel-mounted switches that allow functions such as navigation and audio to be adjusted without breaking the driver’s concentration on the road. The minimalistic interior, with its low-mounted instrument panel and dashboard and panoramic glass roof is designed to create a feeling of spaciousness.

The LF-Z also makes use of other advanced technologies, including artificial intelligence, digital key with smartphone integration and an E-latch system for its doors. 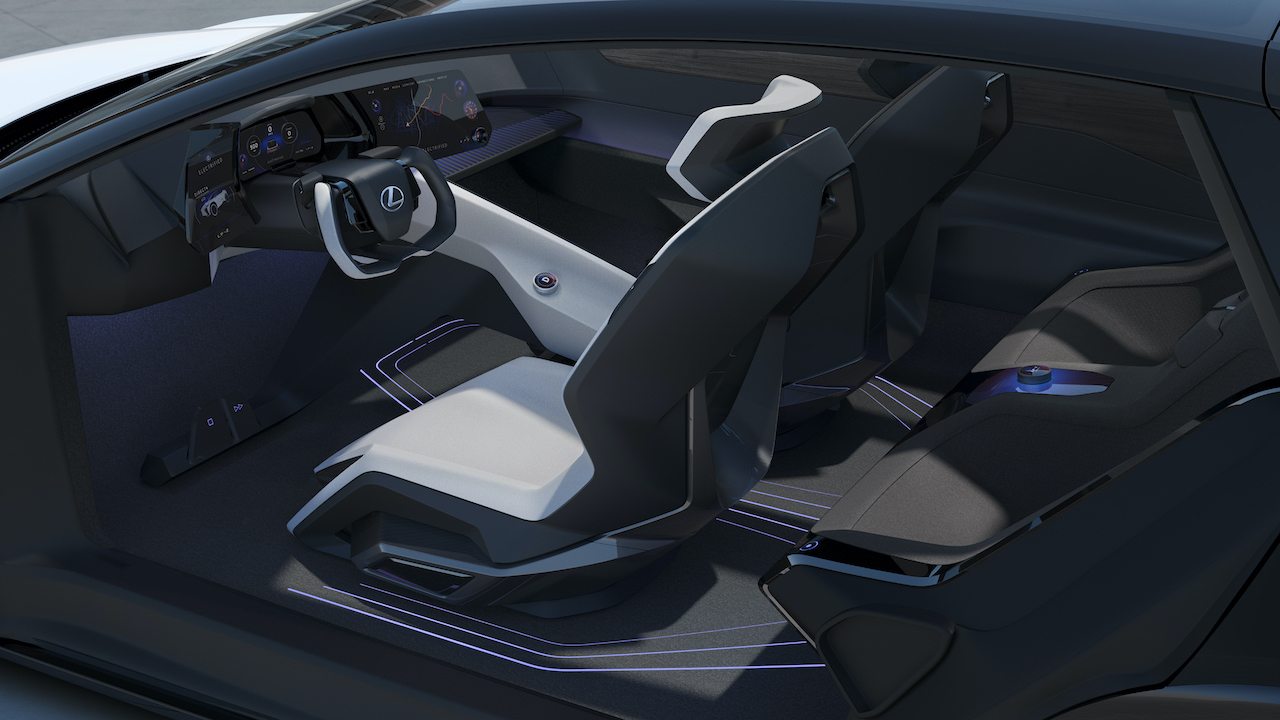 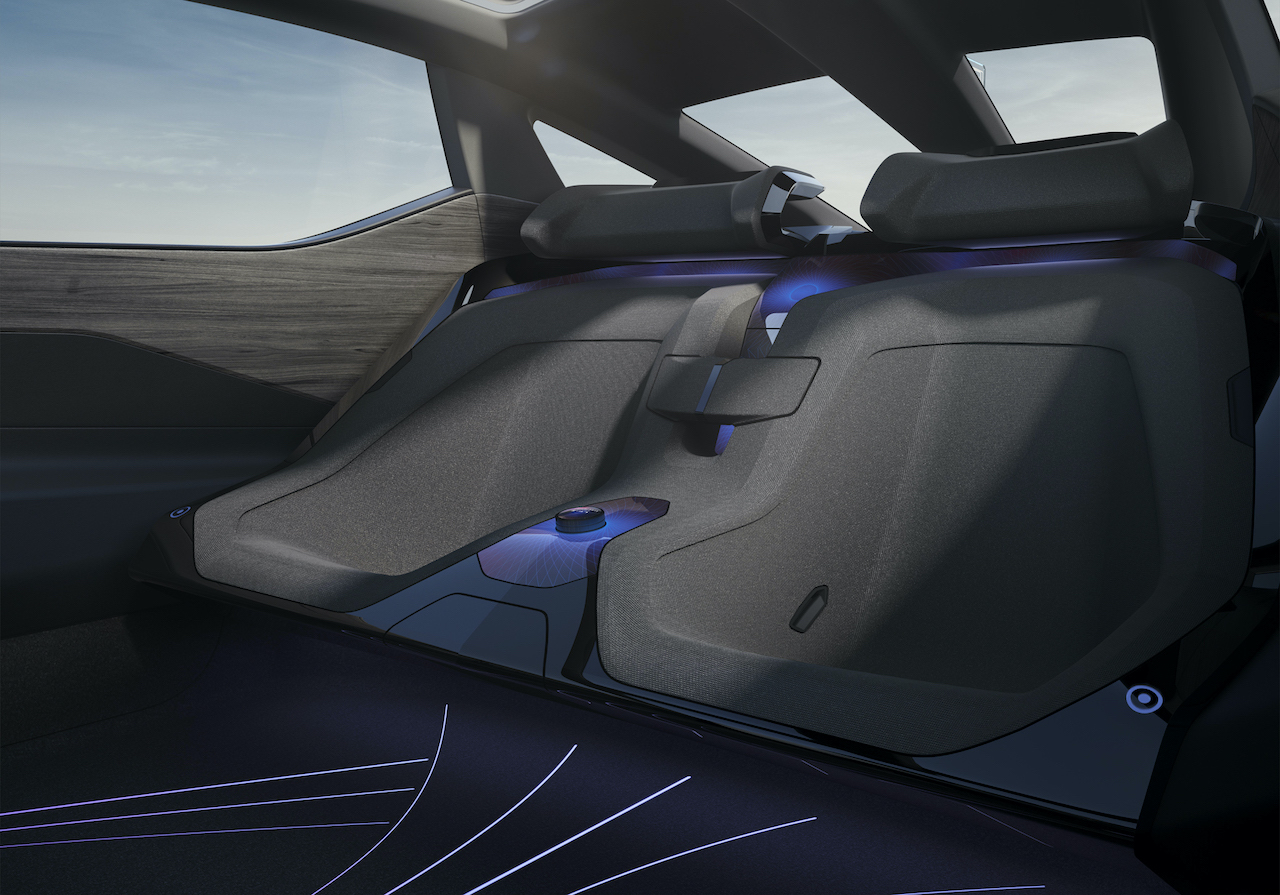 During an hour-long roundtable with North American automotive media, Lexus didn’t reveal specific timing for the introduction of a production variant of the LF-Z concept and company executives didn’t provide specific answers when asked about the HEV / PHEV / BEV mix for the 10-plus electrified models. They also didn’t indicate, even approximately, how many are ticketed for North America versus world markets, so it’s possible, even likely, that some won’t be sold here.

Executives did reveal, however, that Lexus will open a new business and technical centre at the Toyota Technical Center Shimoyama in Japan in March 2024. The new facility will bring together members from various aspects of product development, including design, engineering, production, technology and planning.