After an absence of nearly three decades, the Wagoneer name has finally returned to the tailgate of a Jeep. Showing up in dealerships later this year, the large-and-in-charge family of SUVs will pack a choice of V8 engines and enough space for the whole family (plus a few from your immediate bubble). If you want to tow up to 10,000 lbs, this truck can do that as well.

And it is a truck, make no mistake. Built from the bones of the current (and well-received) Ram 1500 pickup, the Wagoneer and Grand Wagoneer will take on the likes of Suburban/Escalade and Expedition/Navigator at their own game. At launch, only the six-figure Grand Wagoneer Series III will be available; we’re focusing on the standard Wagoneer Series II model. What happened to Series I, you ask? That’ll show up later still, explaining why we’re discussing the $79,995 Series II today.

Powered by a familiar 5.7-litre Hemi V8 making about 400 horsepower, the Wagoneer sends power to its four-wheel drive system via the brand’s tried-and-true 8-speed automatic. If this combo operates with the level of unobtrusiveness as it does in Ram trucks, it will make for a good match to this luxury SUV. It also doesn’t hurt that every Wagoneer (Grand or not) comes with a three-year maintenance plan.

This thing’s a looker in your author’s jaundiced eyes, with Wagoneer models set to feature LED head- and fog lamps, accent badging, and a standard sidestep. Out back, snazzy tail lamps stretch from the rear quarter panel to the hands-free power lift gate, while unique “Series” badging on the rump is sure to ignite new class wars at the country club. The rig rides on standard 20-inch aluminum wheels though other configurations are available. 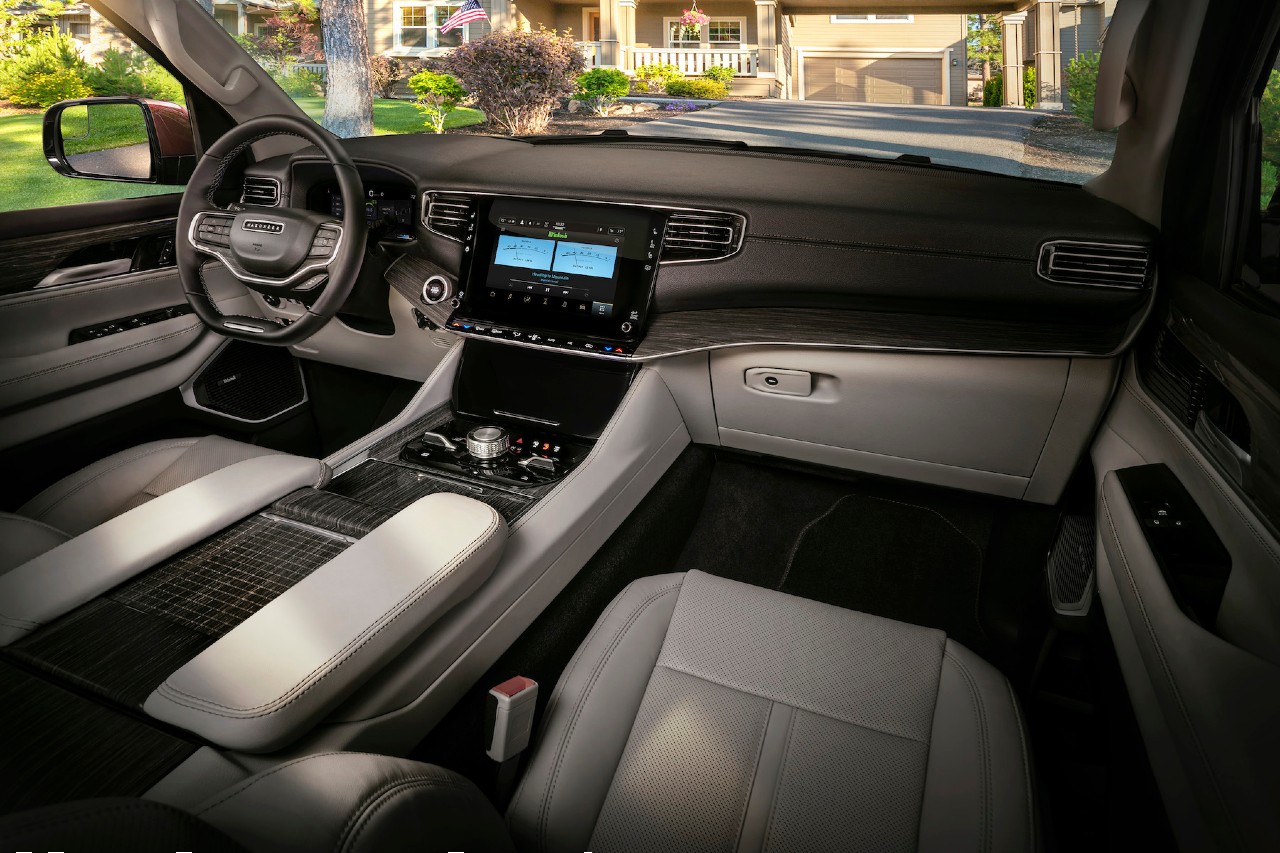 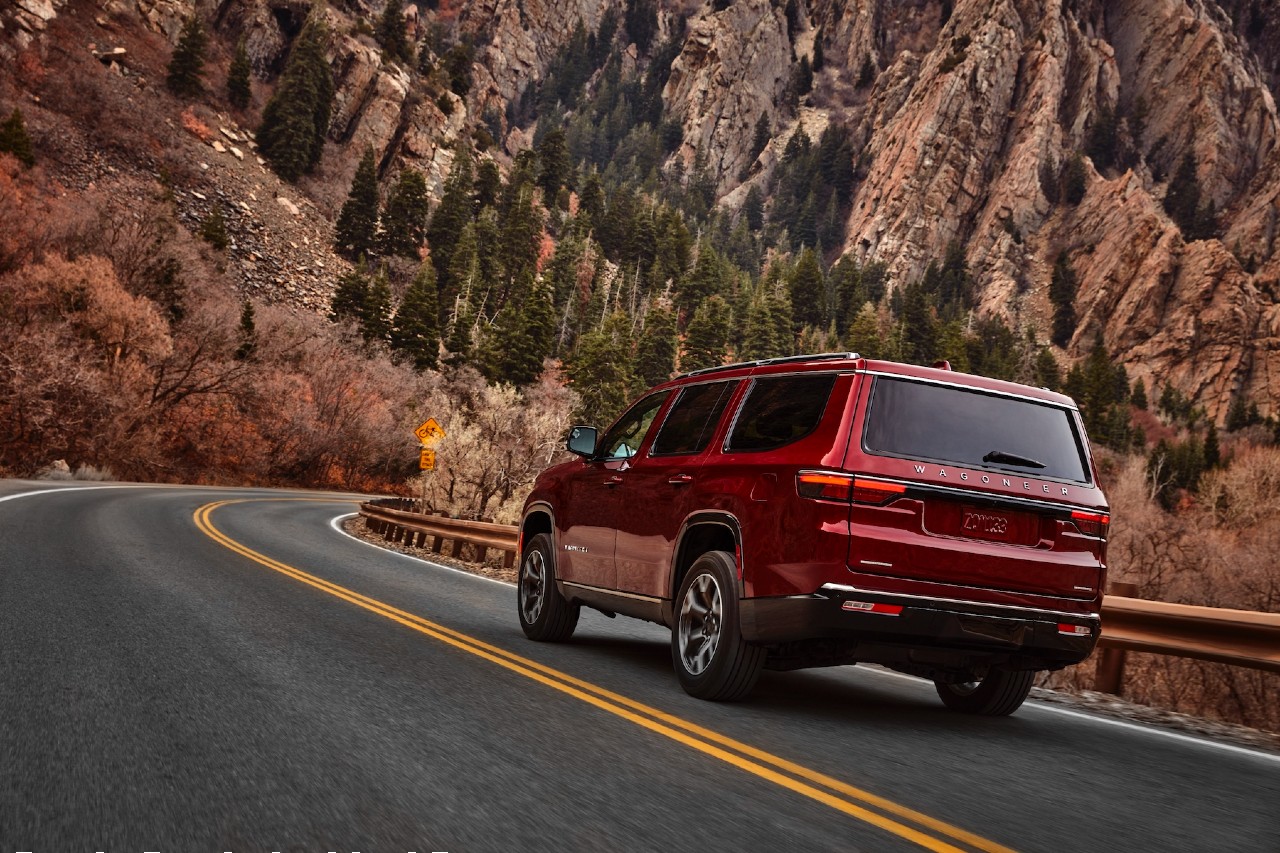 Jeep set out to capture a piece of the luxury market with these machines, and first looks at the interior show they have brought their A-game. Perforated Nappa leather seats are standard across the board, heated and ventilated for front-row passengers in the Series II. There are eight USB ports, an Alpine-branded audio system, and a 10.1-inch touchscreen infotainment display. Note that a sunroof isn’t part of the deal unless you want to front the cash for an optional package.

In case you’re wondering the difference, Wagoneer is powered by a 5.7-litre V8 while the Grand Wagoneer gets the hairy-chested 6.4-litre V8 engine. Beyond that distinction, all external dimensions are within a sliver of each other.

When a customer is swimming at this level, the addition of $6,000 represents just a 7.5 per cent walk in purchase price, as if someone added $750 to a base model Chevy Spark. That’s the difference between the Wagoneer Series II and Series III trims, making the latter a no-brainer since it adds standard equipment like an air-ride suspension and better 4WD system in the form of a two-speed transfer case. The inclusion of items such as heated rear seats and a heads-up display system are no small matters.

It took almost thirty years for Jeep to bring back the Wagoneer. Looks like they got it right.