(CANADA) – Lion Electric, along with Prime Minister Justin Trudeau and Quebec Premier Francois Legault announced an investment of $185 million to build a new electric battery pack and module factory in Quebec. The location has yet to be confirmed, but construction is projected to start in the next few months. This is a big step for the Canadian automotive industry, the first major battery pack production here. Investments of $50m from both levels of government will help finance the project which electric truck and bus builder Lion hopes to reduce the costs of its vehicles as well as improve their supply chain. Lion says it will be enough capacity for around 14,000 medium and heavy vehicles each year. It’s also expected to produce 135 direct and numerous more indirect jobs in the region. 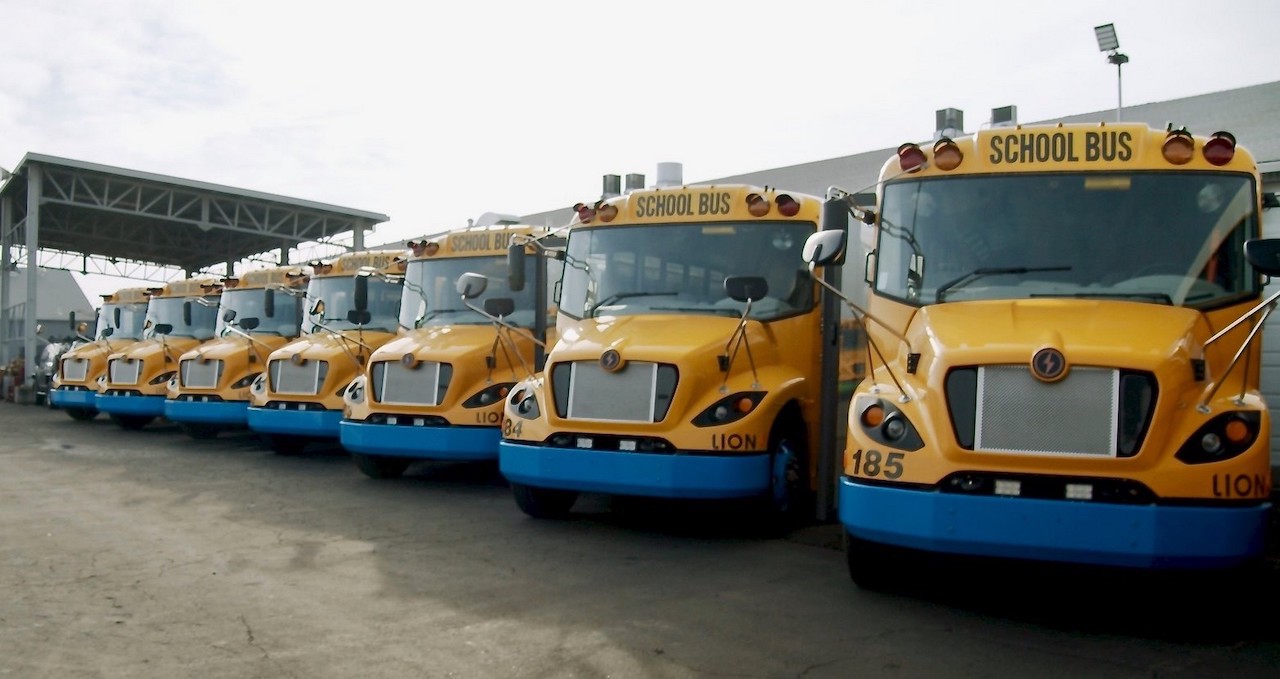 Ford and Honda are the latest to announce production issues or stoppages in Canada related to an ongoing shortage of microprocessors. Ford said last week that it would be forced to build the F-150 pickup and the Canadian-built Edge crossover without certain electronic modules. The vehicles will be built and held by Ford, which will fit the modules and ship vehicles once they become available. Honda said that it would have to stop the majority of its U.S. and Canadian plants for a week starting today, including those in Ontario building the Civic and CR-V. They join General Motors, whose temporary halts include the Chevrolet Equinox built in Ingersoll, ON, which has been closed since February and is expected to remain so into April. 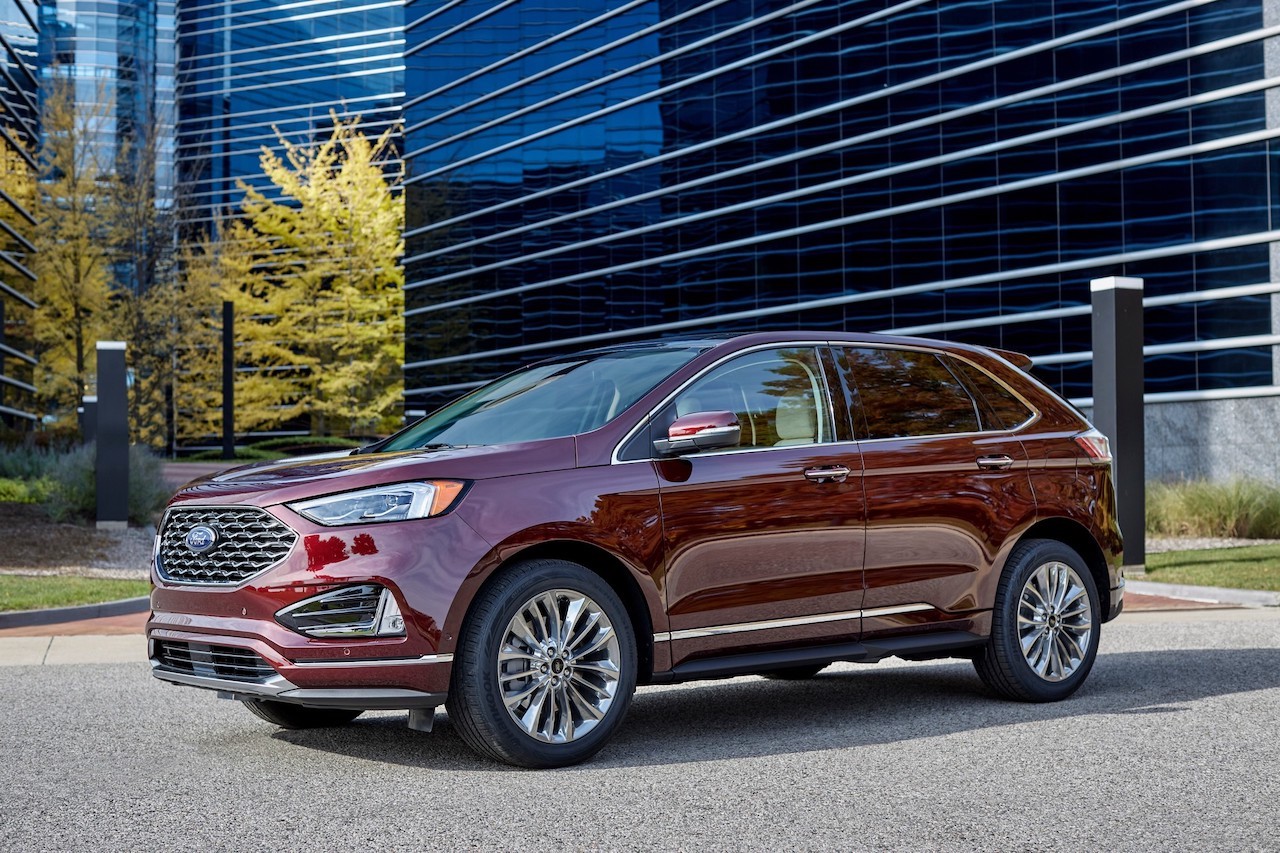 York Regional Police last week announced the recovery of 73 stolen vehicles, mostly Honda, Toyota, and Lexus SUVs in an operation the force called Project Majestic. The vehicles were stolen using reprogrammed ignition computers, police said, and most were shipped in containers to Nigeria, Ghana, and the UAE. More than 170 charges were laid in connections with the thefts, and police say they expect to find more vehicles stolen by the group. 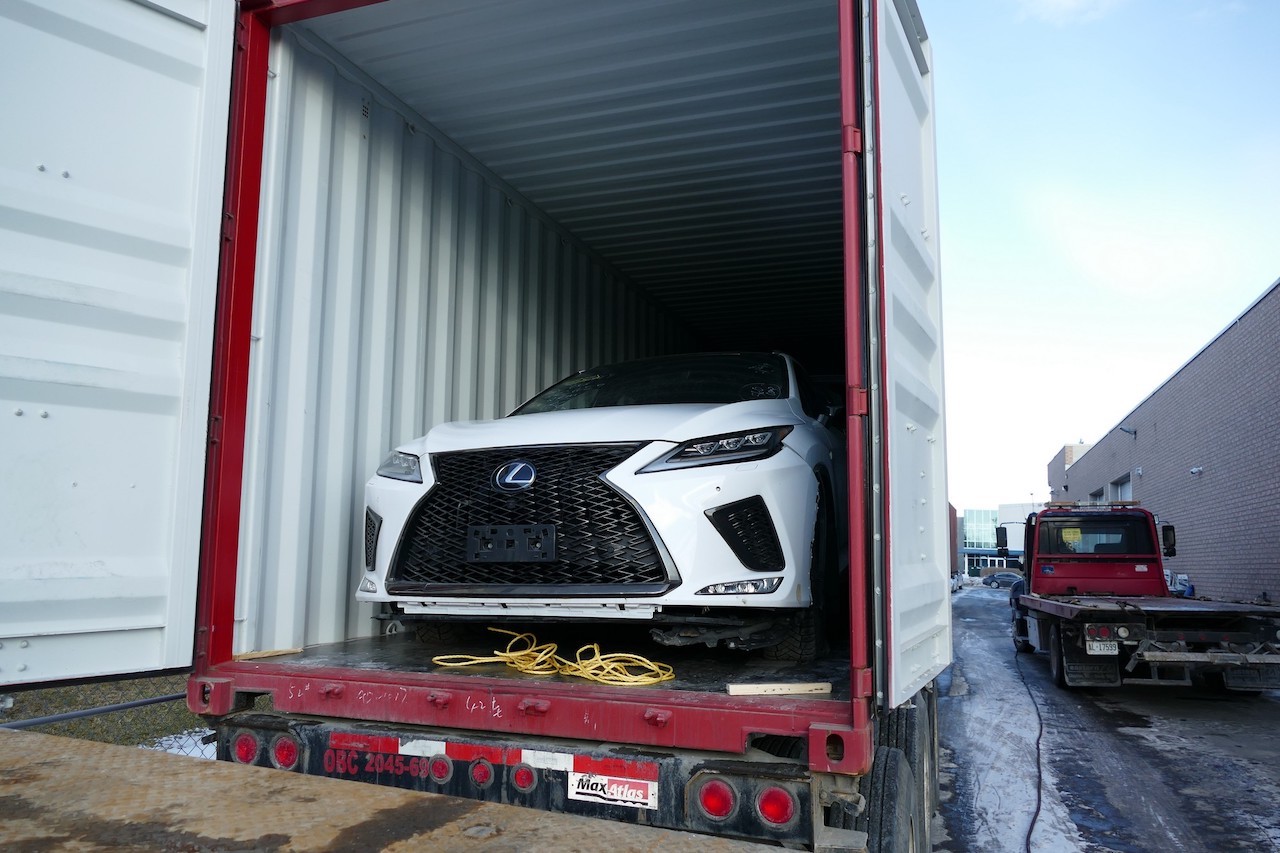 Acura says it is launching the year of Type S, bringing the sporting badge back beginning with the all-new TLX Type S. The TLX Type S marks the return of the brand after a 10-year absence and the 2021 model will arrive at dealers in June, with a price “around $60,000.” Reservations are open now for the car, which uses a Type-S specific 3.0-litre twin-turbo V6 making 355 hp and 345 lb-ft. Changes include cosmetic upgrades, but a revised chassis, wider, stickier tires, and larger brakes do their part to help make this a real sports sedan from Acura. 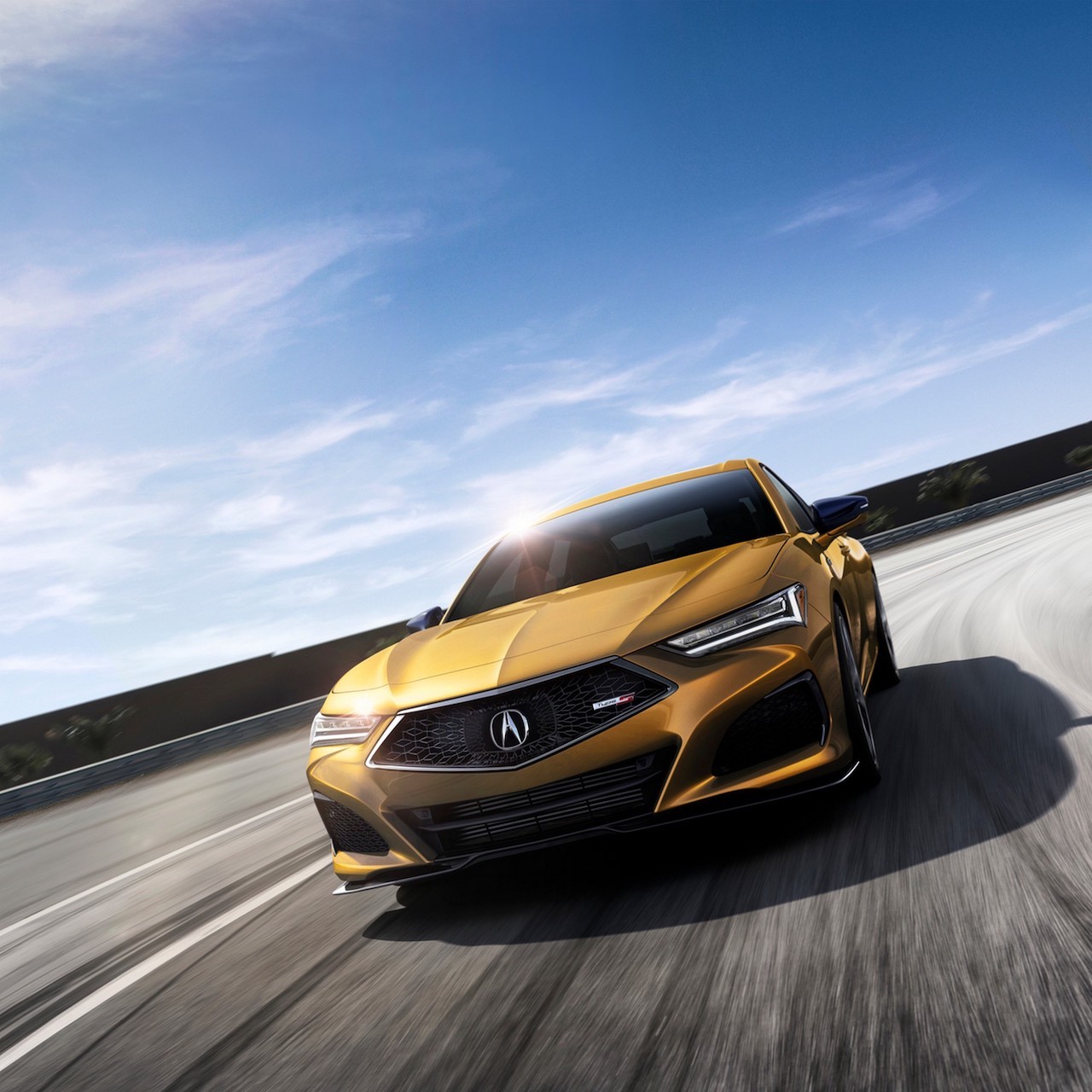 BMW showed off details of a pair of electric models expected to hit market this year or early next. The first was the production version of the iX crossover, the second the i4 Gran Coupe. The iX will arrive as the xDrive50, a 500 hp all-wheel drive model that has the latest generation of BMW’s electronic driveline and battery tech, with the motor, power electronics, and transmission all in one package for better power density and efficiency. Other perks include not using rare earths, increasing sustainability, and sustainable materials in the cabin. With the US price set to be in the mid-80k range, expect it close to six figures here. The i4 is a 600 km range Gran Coupe based on the standard 4 Series with loads of electronic touches. M Performance variants are coming, but up to 530 hp will be available making it more powerful than a gas M4. With more conventional looks, this one could help speed up BMW’s EV sales take rate when it hits showrooms this year. 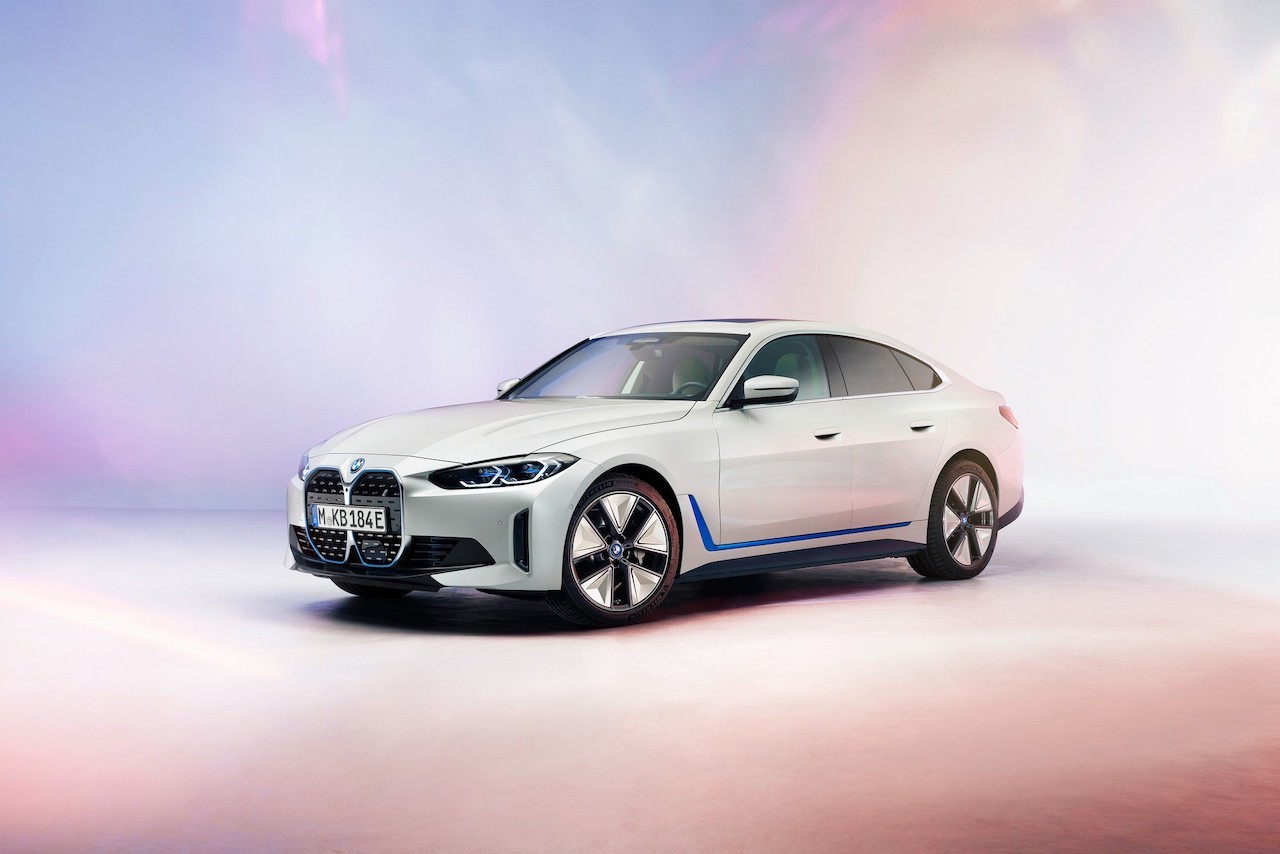